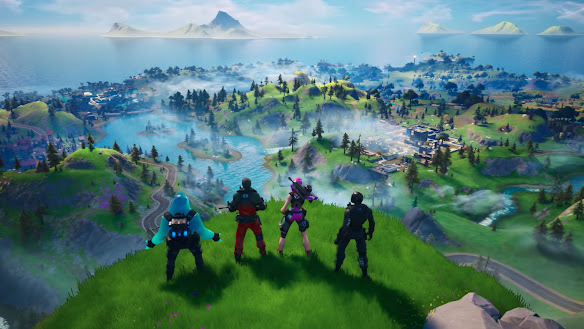 I have always been fascinated by long running multiplayer games that have strong communities form around them. Games like Counter Strike, WoW, Minecraft and more recently Fortnite.

What follows is the first in a series of notes I have on how we can facilitate this as designers.

Why is this important?

In these types of games we want to offer something new every play session. This keeps the experience fresh and exciting over a long period of time.

"I was almost dead AND out of ammo, but I snuck around the back and disarmed the bomb with only a few seconds left! - the other team had no idea, it was amazing!"

This is a unique moment for that player. Similar situations may play out but it's unlikely to be identical. This is very different to single player games, where every players experience will be almost the same.

Water cooler moments are usually exciting and rewarding by virtue - you probably wouldn't tell somebody about something boring and unrewarding. The thrill of clinching the win in the example above.

Players will keep coming back for theses moments!

What can designers do to facilitate this?

Complimentary systems are systems that affect each other to give different outcomes.
A common example of this is players health, which is complimented by damage and healing.
Whenever we add new systems into a game we should look at how it interacts with other systems. The more interplay and outcomes there are, the more likley we are to surprise the player with something cool.
Example: In Rust you can craft a playable trumpet. You can also craft auto turrets that feature an item slot used to equip them with weapons. The turret will then automatically shoot at enemy players. Equipping the turret with a trumpet causes the turret to play music at enemy players instead. Not terribly useful in game aside from being a fun, but a great example of complimentary systems! 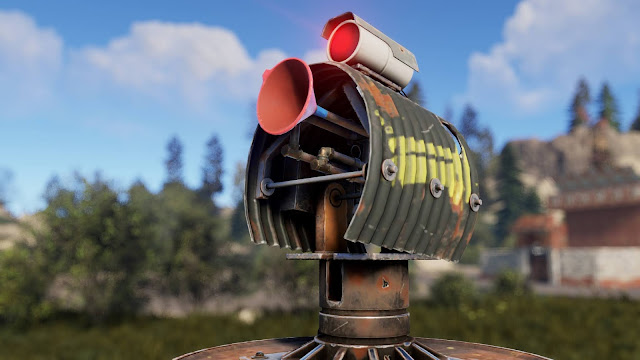 Next we have variance within these system; when a system functions in the same way but has variables based on other factors.
Common examples of this (staying with the theme of health) would be varying HP amounts, different damage types and healing types.
Where and how we add depth depends on the game and how it's balanced. But this is certainly an area that should be investigated when looking to facilitate unique water cooler moments.
Example: placing and mining blocks in Minecraft. This simple system has been given vast amount of depth through block types having different attributes. Time to mine each type of block, physical attributes / colour of each block (water, sand, wood etc.) and the item dropped when a block is mined. 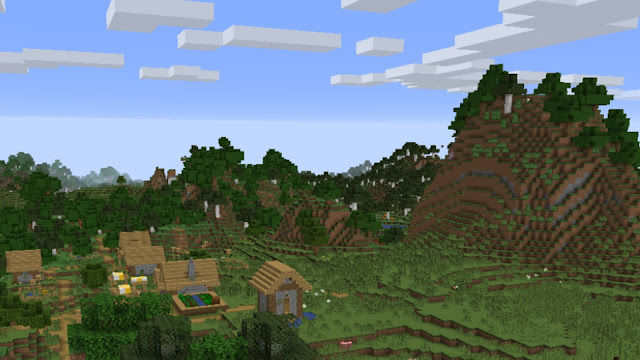 Another important factor is how each game session will differ from the last. If the player is repeating familiar content it's not likley we will get them to experience a unique water cooler moment.
Multiplayer games do this inherently, it's likely that in each session you will be dealing with players of different skill levels and styles of play. (Facilitating different ways to play and remain competitive is a whole other topic!)
As designers there are a few tools we can use to increase this.
Player equipment; load outs and unique character abilities add another dimension to any multiplayer scenario. Players now have to account for the possible variation from player to player, not just based on that players skill and style but now taking into account what items they are using.
Procedural generation and randomisation are some other great tools we can utilize. This doesn't have to be whole worlds being generated, it can be as simple as pick up locations, the items in loot boxes or the state of doors being generated at runtime. Small things that add another variable between play sessions.
Call of Duty uses both these techniques. Players use load outs when entering a multiplayer match and have to loot randomised weapon boxes in the battle royal mode. 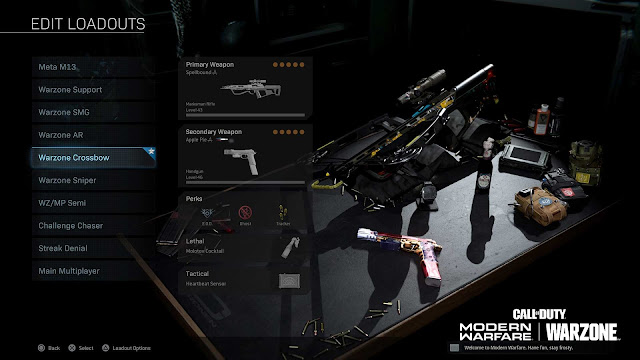 Everything covered here comes under the banner of "emergent gameplay" - complex scenarios that emerge from the interaction of relatively simple mechanics.
Emergent gameplay is a prerequisite for unique water cooler moments. We should be looking to add more ways to facilitate this wherever possible to increase the likelihood of these occurring. Which in turn keeps the games fresh and exciting for players to keep coming back to over long periods of time.
I have more thoughts on emergent gameplay, and the various pros and cons of implementing systems that support it, but for one post that's plenty!
Until next time.
community building game game design multiplayer proc gen 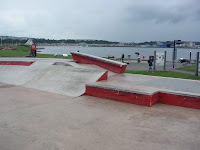