July 09, 2012
I've been busy doing lots of level design, kismet and documentation for this game I've suddenly found myself making. Then I got distracted by environment art which led me to making some snow.

It's a particle affect in UDk set to spread quite a distance and I've doubled up a few of them. Hopefully it won't be too taxing on resources! I am pretty happy with it.

Check out this video and have a look for yourself!


There is a few of us making this game now and we decided we need some sort of name to go by, I've had the name "fat pancake" floating about in my head for a while and decided to go with that. Jase put together a logo and here we are! We even managed to get a website sorted, nothing much there yet but you can find it at www.fatpancake.com 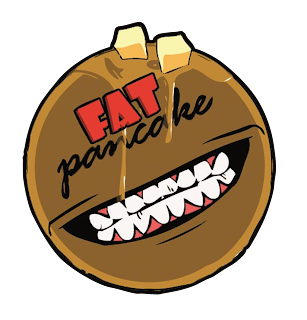 A few things I love about CoD Modern Warfare (2019) 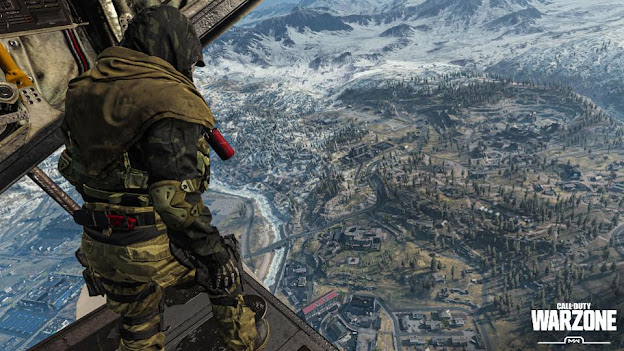 A few months ago I decided I to try out the free to play Call of Duty: Warzone. I've not enjoyed a CoD game since Modern Warfare 2. So my expectations were low. I just don't enjoy CoD these days - was my initial and incredibly incorrect thought. But I'm a game Designer, this is the new hot shit, I need to take a look! It's good. Very good. Several months later I'm still regularly playing (with a Season 3 battle pass maxed out and a paid for copy of the full game). Here's some of the reasons I love it: Cross platform support + Free to play is a very powerful combination of systems. It means I have a group of around 10 friends, some playing on Xbox, some on PC and some on PS4. For no cost, we can group up and play together. I realise CoD isn't the first game to do this (looking at you Fortnite) but that doesn't detract from just how accessible this makes the game. Plus, the fact this game out shortly before the world went into lock-down and we were all lo
Read more 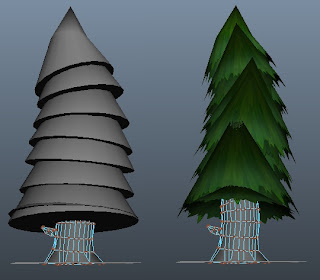 Last night Jase got in touch with me with some finished tree models, we decided to get the textures on and get them in engine. A maya shot, complete with texturing problem! No Alpha :( Alpha with dodgy edge :( wahd out textur and no lighting built :( Lighting built, almost there! And some grass! ------------------------------------------------------ and done :D Let us know what you think we love to get feedback! oh and we also have a website (although I've been told by my good friend Max Jensch that a single page with a couple of links on is not a website) sorry max! www.fatpancake.com
Read more

June 17, 2020
In my search for a reliable space to write, that could also be customised enough to create a clean, minimalist theme I was led, full circle, back to Blogger. 7 Years since I last used this blog. 11 Years since I started it. And all my posts are still here (the several blogs I have had since this one have been lost for various reasons, mainly hosting my own WordPress blog and forgetting to back up the content before switching provider...) I'm back and this is where I'll be writing stuff. Mainly about games.
Read more